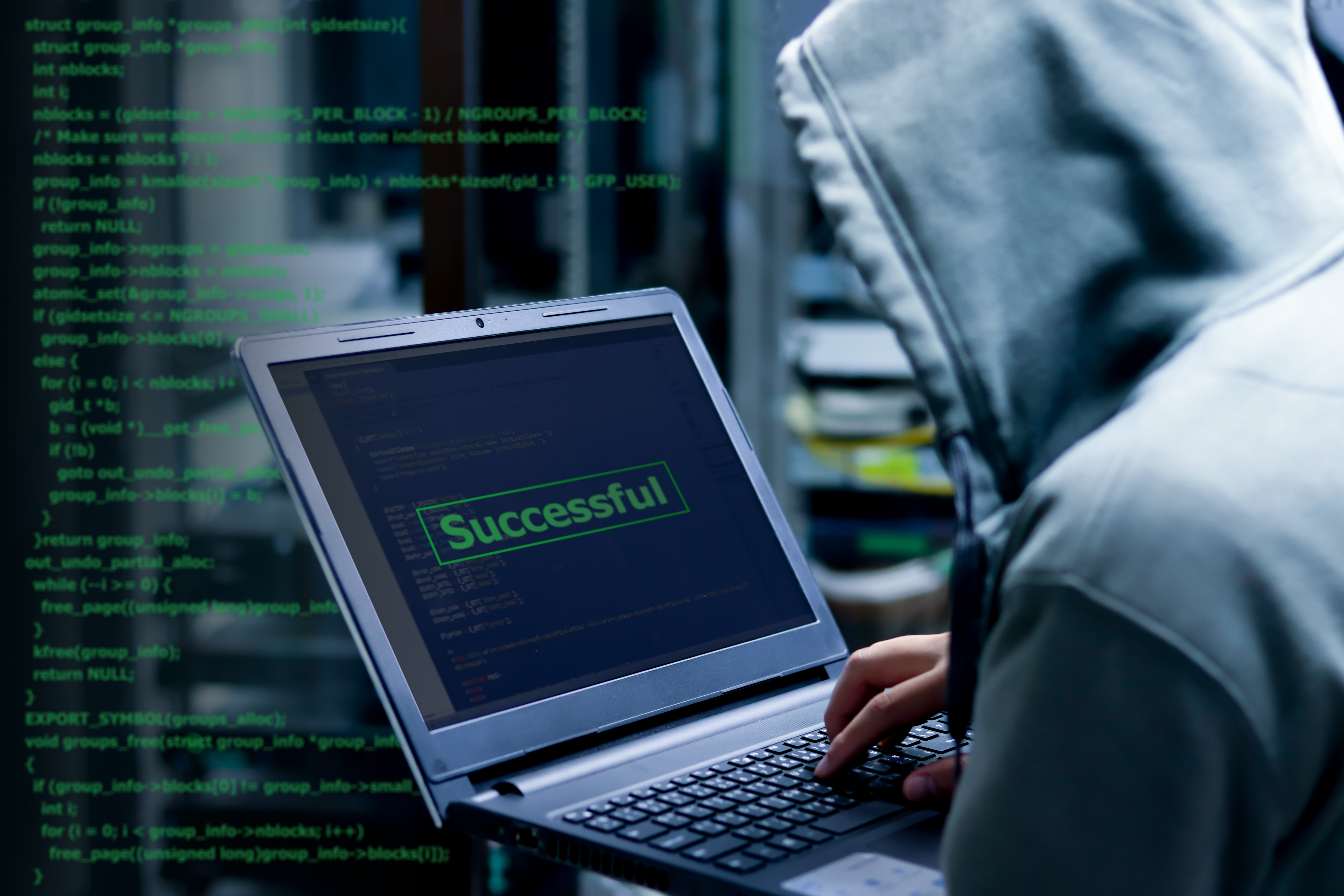 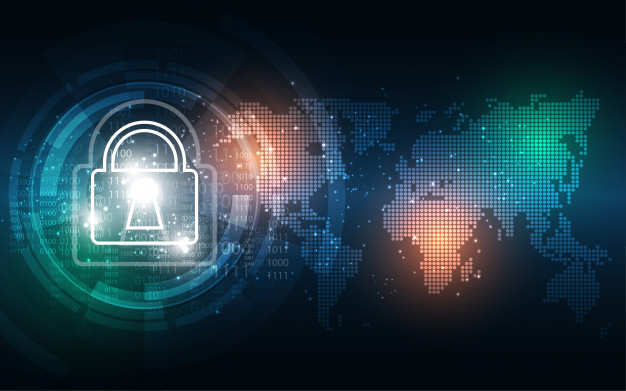 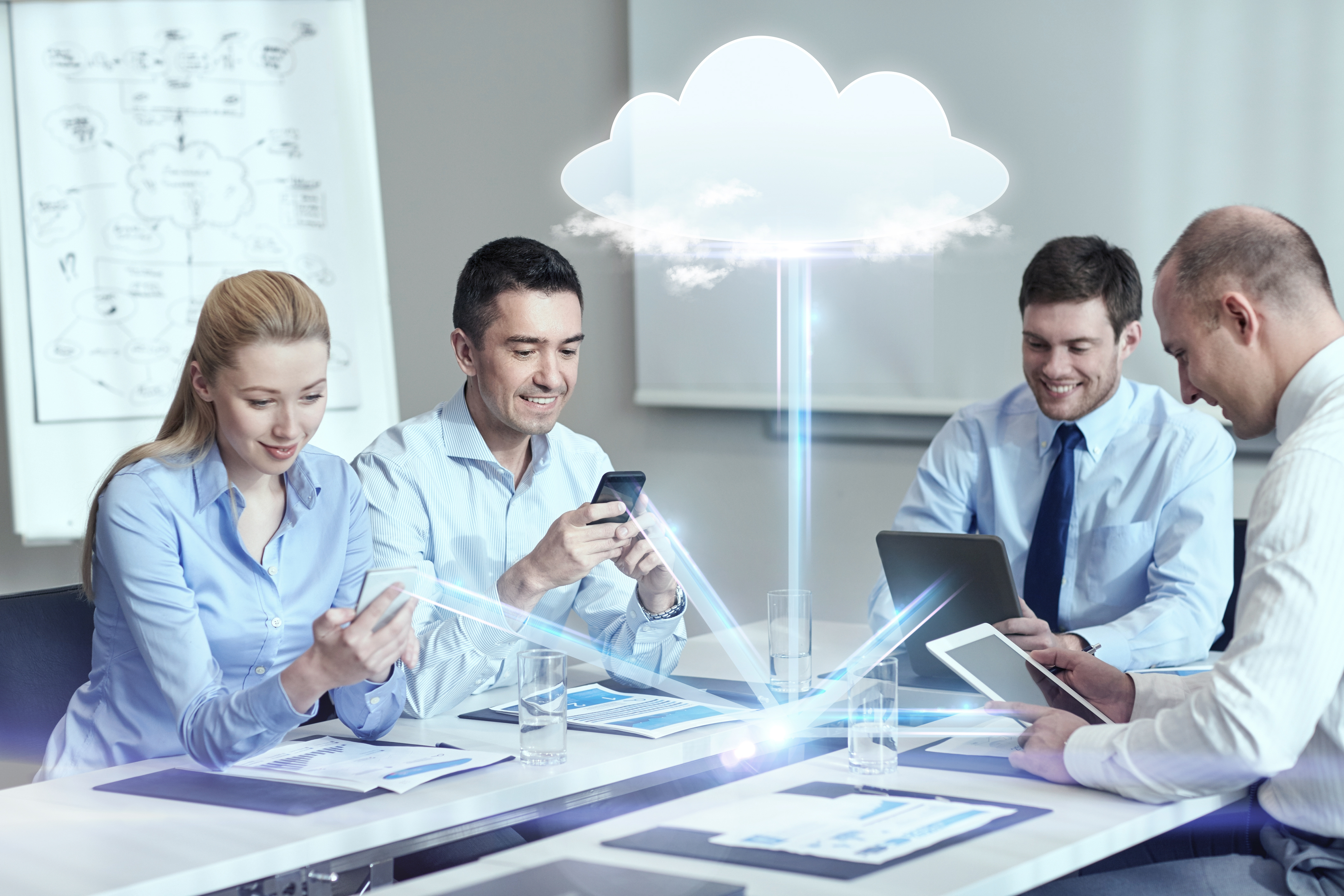 As a business, we have to take a number of responsibilities to ensure the products that we launch are not just helpful in solving specific user concerns but are safe and secure when doing so. As the world continuously adopts new development techniques and content consumption methods, it is consistently plagued with newer forms of attacks, threats and vulnerabilities. These often go unnoticed giving rise to undesirable consequences.

Even some of the biggest market giants like Sony, Twitter and more were no exceptions when it came to intrusions and security breaches. While some companies often bounties to allow users to notice and report bugs in terms of securities and flaws, others take it on their own hands.

If you’re a business owner, rolling out a secured app or a website is on you. Getting reports on unforeseen flaws that are totally unique to your product is acceptable but when you don’t fix the basics and concerns that could have been easily avoided, that’s when problems arise.

What is it? Let’s understand better.

What is Vulnerability Testing?

Or vulnerability assessment, this is the process of evaluating probable security flaws in your product such as an app, website or a web app. Vulnerability refers to any loopholes or weaknesses in your program’s code, design, system security protocols, internal control or implementation that could give rise to a compromise in security or violation of your program’s security policies.

Vulnerability gives you an idea of how prone your application is to online threats and attacks that could result in unauthorized access and other unnecessary consequences.

Why Vulnerability Testing Is Inevitable?

Our customers cannot afford to use an app or a program that has security flaws. Flaws in user experience, navigation, execution of modules are understandable (still not okay) but security errors are grave mistakes that could get our businesses into legal troubles.

Some of the reasons why vulnerability testing is inevitable because:

They are crucial for your organization and your application’s safety and security.

It allows you to detect and fix security concerns before a 3rd party does or in worst-case scenarios, customers do.

There are four different types of vulnerability testing you could carry out in your organization. They are:

Where new test data sets are introduced and analyzed for results

Tests that are carried out for distributed applications, where multiple clients have access to the app or program. In this, the client and the server aspects can be tested simultaneously.

This involves the recording and assessment of network operations over a specific period of time.

How To Carry Out Vulnerability Testing?

As a general rule of thumb, we recommend collaborating with cybersecurity experts like us to get started with your vulnerability testing drill. This is because it’s a highly sophisticated process that takes years of understanding, knowledge and hands-on experience to pull off something that could either make or break your business.

When it comes to vulnerability testing, we follow a standard protocol that has been optimized for efficiency. Once the vulnerability assessment is complete, we ensure your organization has answers to the following key aspects and questions:

Does your app/program pass the regulatory audit?

Where does your program stand on your internal network?

How does an attacker perceive my app/program?

Is my investment in technology a risk?

How well is my organization trained at managing and deploying configuration and patch?

Our assessment process ensures that your program has a 3rd party validation on your security implementations which is crucial for your clients and customers. Deriving experience from our years of service, domain and industry knowledge of our security architects and experts, industry’s best practices, regulatory guidance and more, we work on a phase-by-phase basis to leave no aspect unchecked for security loopholes.

Besides, we also make use of the latest and the most efficient vulnerability testing tools to ensure quality and unskewed test results.

By now, we’re sure you would have completely understood what vulnerability testing is. We also believe this would have sparked a conversation with your stakeholders to hold an assessment if you haven’t done already.

If you intend to execute an assessment, get in touch with us today. As we said, we are here to optimize your app’s security. Reach out to us today to roll out an airtight product that seriously challenges the attacker’s skills.